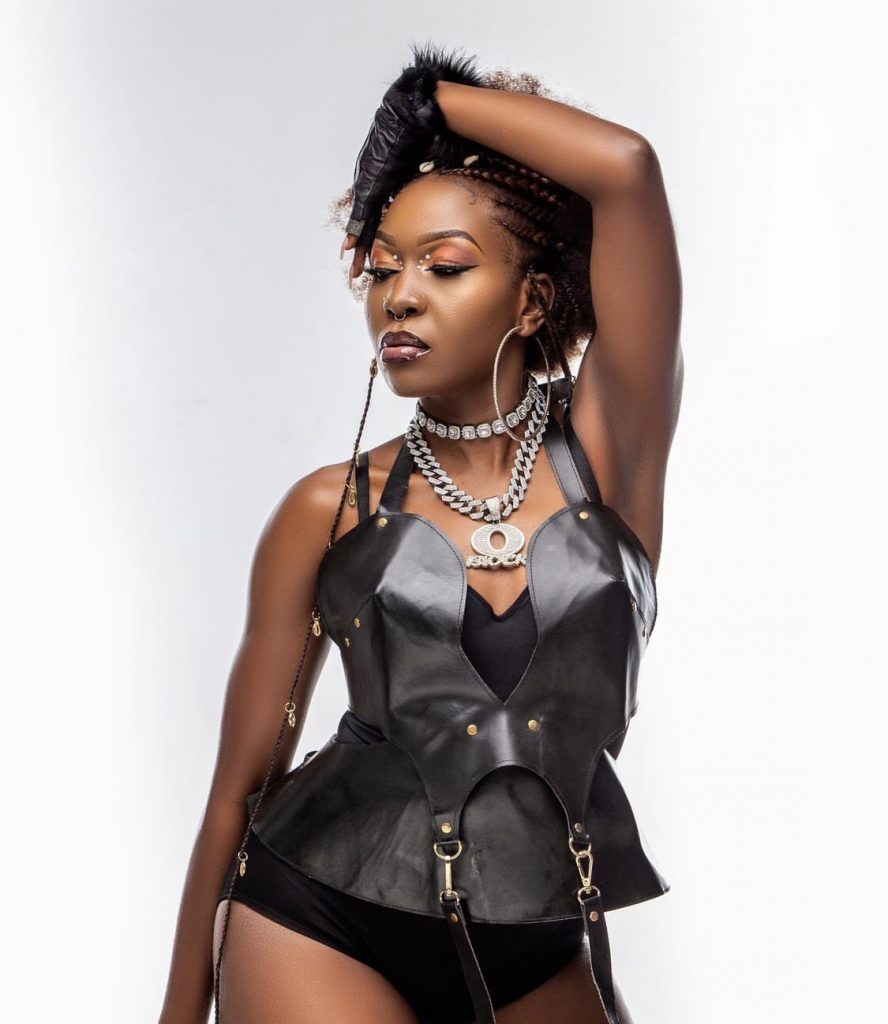 Dancehall sensational Karole Kasita made her major breakthrough back in 2018 with her “Yaka” hit song.

She has since proved that she is here to stay with many hit songs like “balance” “mbelamu” among others.

She recently announced that she was set to drop an album on 11th August 2022 dubbed “Limited Edition”.

The Album is believed to have 11 songs and features the likes of Eddy Kenzo, Feffe Buusi, Fik Fameica, Arrow Boy, Red San among others.

The album will be released at Imperial Royale Hotel on an invite only VIP Experience.