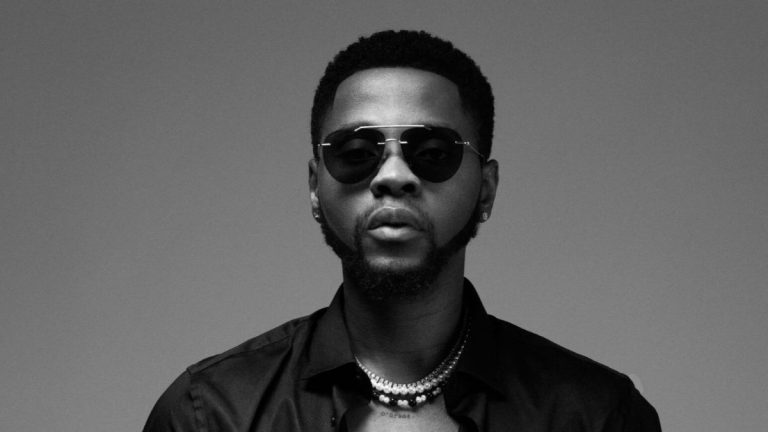 Nigerian singer Kizz Daniel has been reportedly arrested in Tanzania following his failure to show up for a paid concert on Sunday night.

Famed for his global smash hit “Buga”, the singer reportedly was paid to perform at Warehouse, Old Nextdoor Arena in Tanzania on Sunday as part of his Afro Classic World Tour but he allegedly refused to perform, saying he had forgotten his travelling bag in Uganda and could not perform while wearing borrowed clothes.

Fans who had gathered at the venue of the show got angry and damaged the place. A video shared on social media today show police leading the musician to the back of a police pick up and reports indicate that he has been arrested.

Kizz Daniel whose ‘Buga’ song has been trending for months is expected to perform in Malawi on August 27.

Sama Sojah Is Looking For "Stellah" In A New Rumbah Single