Herbert Skillz Host A Pass And Bebe Cool On ‘For Real’ 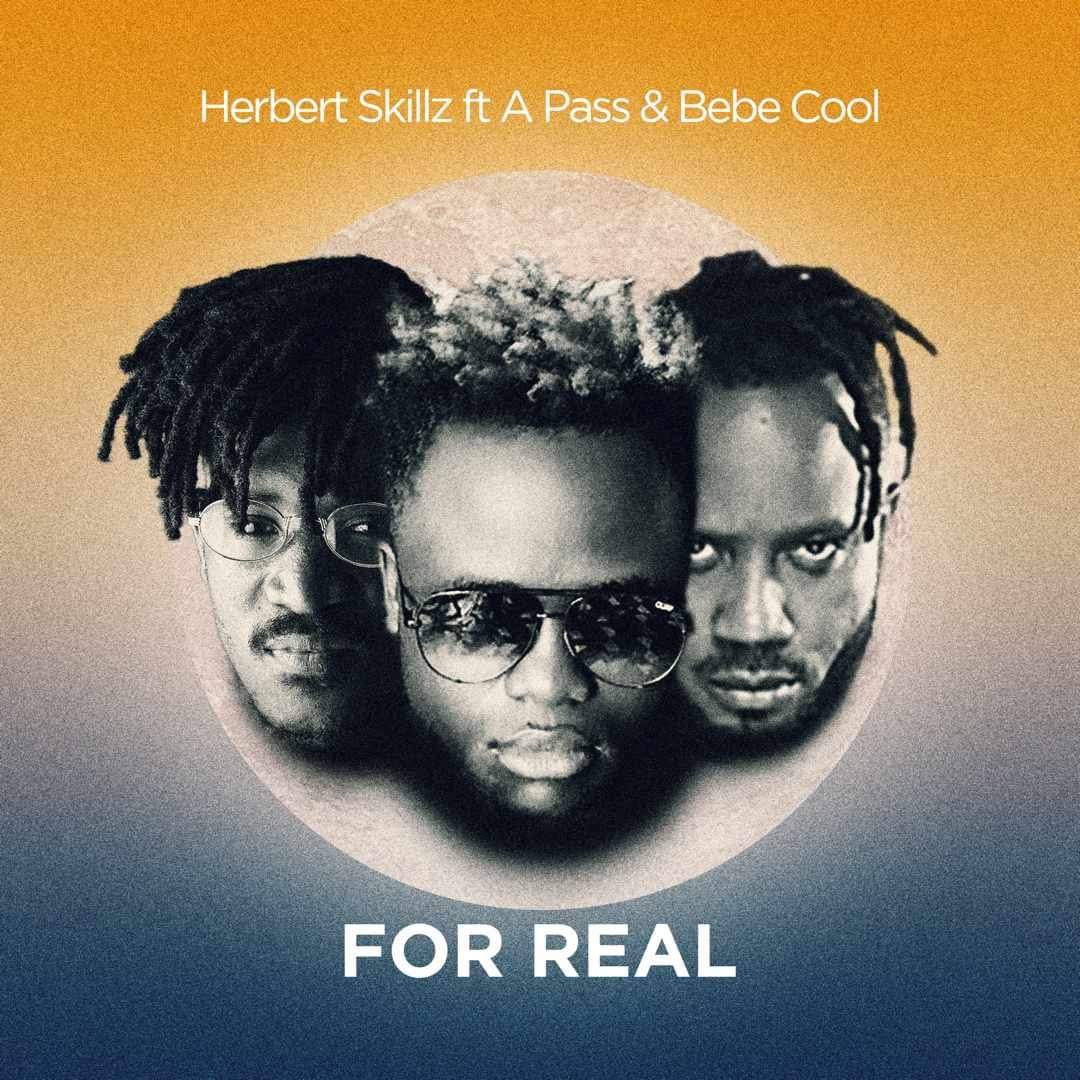 ‘For real’ expresses Herbert Skillz’s newly crafted dancehall beat. It is a feel-good bop whose production soundscape is a fine blend of Afro-Pop and Dancehall. The track is a celebration of the two once rivals.

The song is already gathering momentum as the next big collaboration hit with positive reviews it has received from the first time plays on top radio stations across the industry as both artists displayed their great dancehall talents. The song was followed by a well-crafted lyrics visuals to keep both fan bases entertained as they sing along.