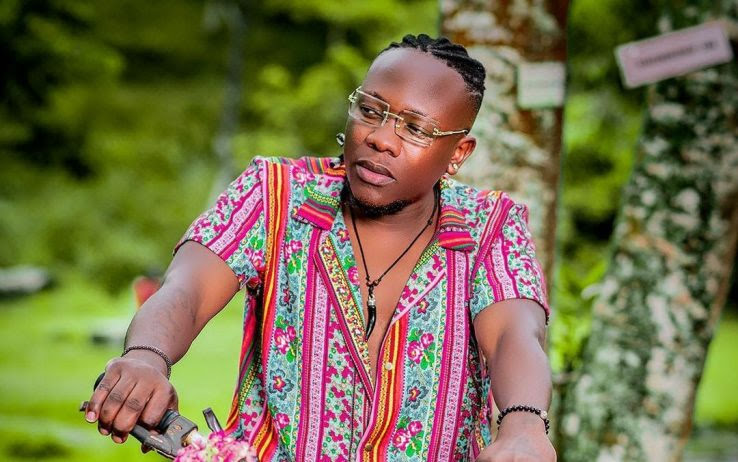 Unlike all his previous songs in which he only professes his love, this time round, he goes ahead to describe his Soulmate and all her wonderful attributes both physical and character related.

To be honest, the new song produced by Bomba Made my beat has an arresting chorus and sweet lyrics – it conveys the universal yearning of everyone to love and be loved.

The soothing RnB tune sounds fascinating and it’s likely to be music lovers favorites considering its unique lyrical vibes. In some of the notable lyrics, he speaks of her like an addiction or a possession with which he
wants to go everywhere and no matter where he goes, she will always be his number one choice.

YELLOW CARD: Here Is What You Need To Know About This Crypto Train