Fik Fameica responds to his suing allegations over ‘My property’ song 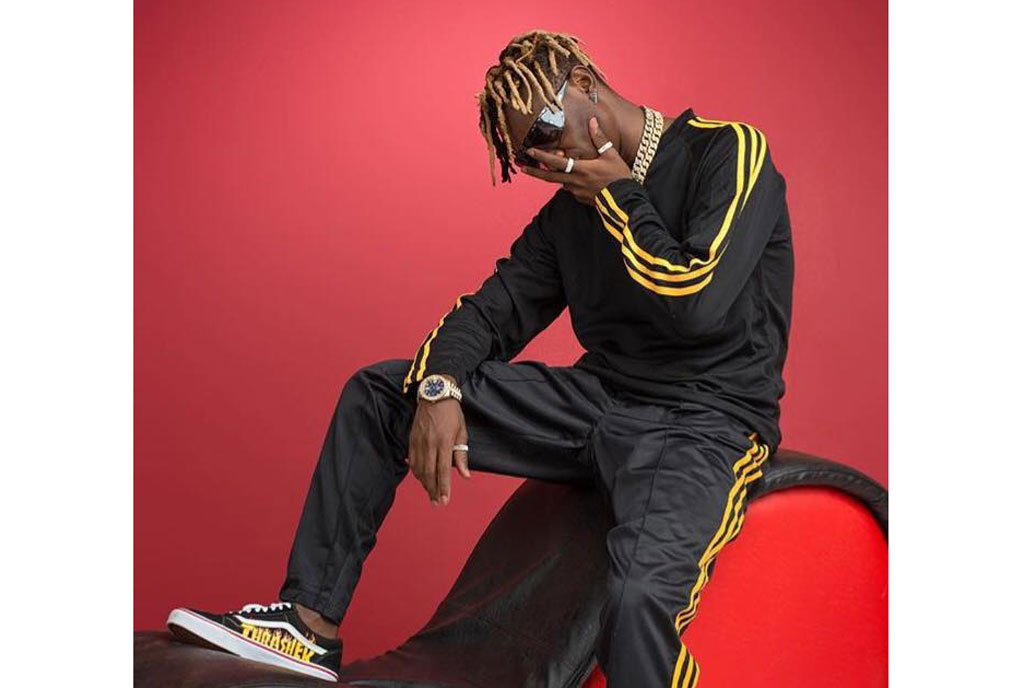 FacebookTweetLinkedInPin
In a television interview, Fik explained that he has not been served any summon and that it is all rumor.
He also says that his music comes first and that is why he struggles so hard to keep his brand.

“My music is my life and therefore I cannot let anybody take it way. People need to understand that making a brand is not easy. Personally, I do not socialize so much because I know what that comes with .”

He further added that he makes sure he does not involve himself in fights since that is also one way to failure.

“I am an artiste not a fighter and I don’t really think it pays off being in musical fights. I joined this industry to push my talent and that’s what I am doing,” he stressed

The “Omu Bwati” hit maker also said that artistes should instead engage in healthy competitions not just verbal fights.

“Artistes should get done with these verbal fights because they do not add anything to music,” he concluded.

Music Is My Passion, I Will Do It Until Am 80 Years - Angella Katatumba