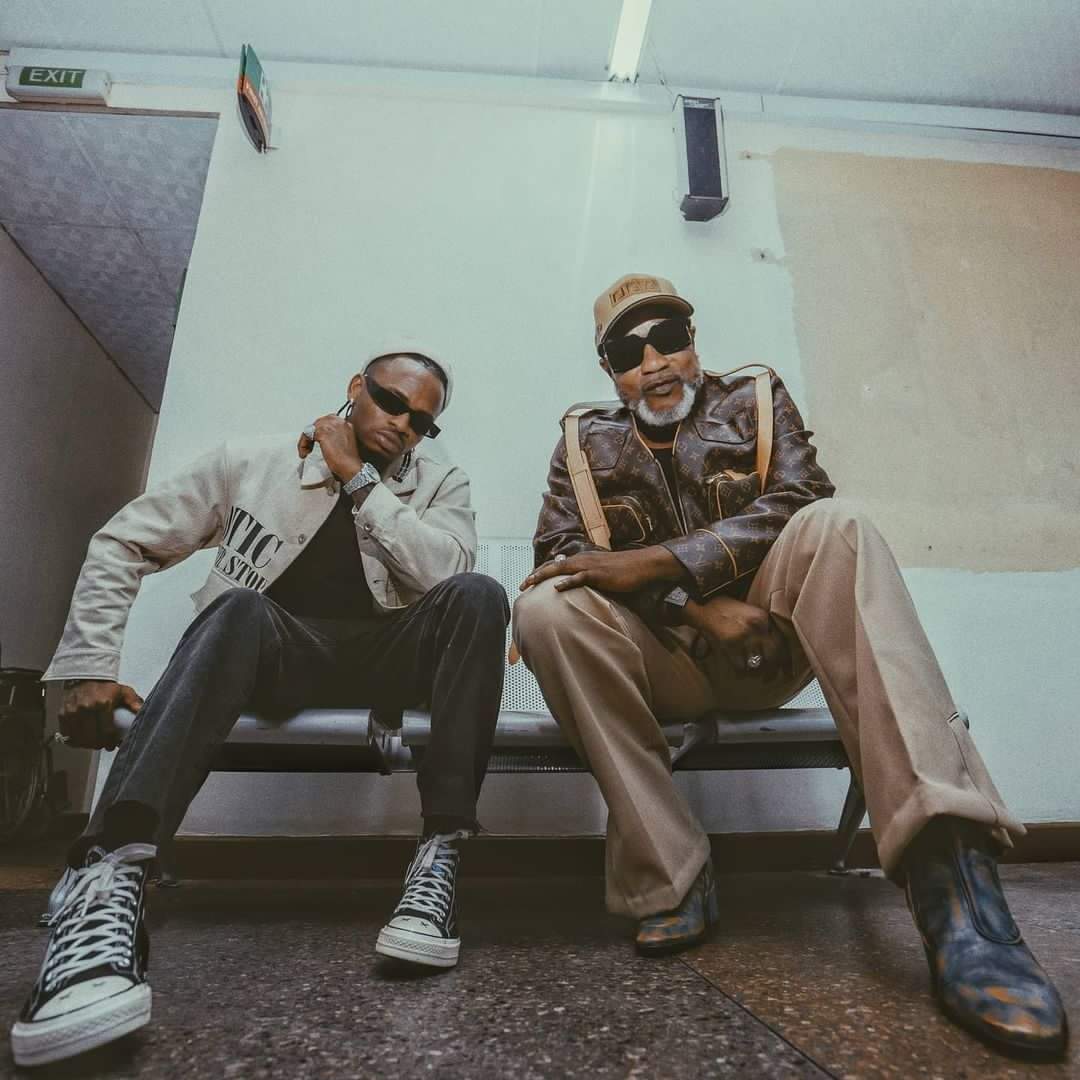 With his level longevity in the industry, Koffi Olomide, accepts the fact that, young generation of artistes control the music scene now, therefore, he does not shy away from collaborating with some of them when the opportunity comes

Produced by wasafi studio official producer Iraju Hamisi Mjege better known as Lizer Classic, the piece is an impressive record crafted by blending of Bongo-flava and Congolese soukous musical roots with a simple flavour of stunning Afrobeats feel. Koffi made the song so catchy with his melodic voice in the background as he adds his usual hypes.

The love story upbeat track released 2 days ago, has already hit 1.4m Youtube plays. Diamond starts off the song beautifully explaining how great it feels to be loved, adding that he does not care what other people say since he is in love. This is a tune to take you through your Christmas season.

The official music video to the song, is expected to drop very soon

Listen to the audio here.