Bebe Cool Shares His Story On A New Single ‘Gyenvudde’ 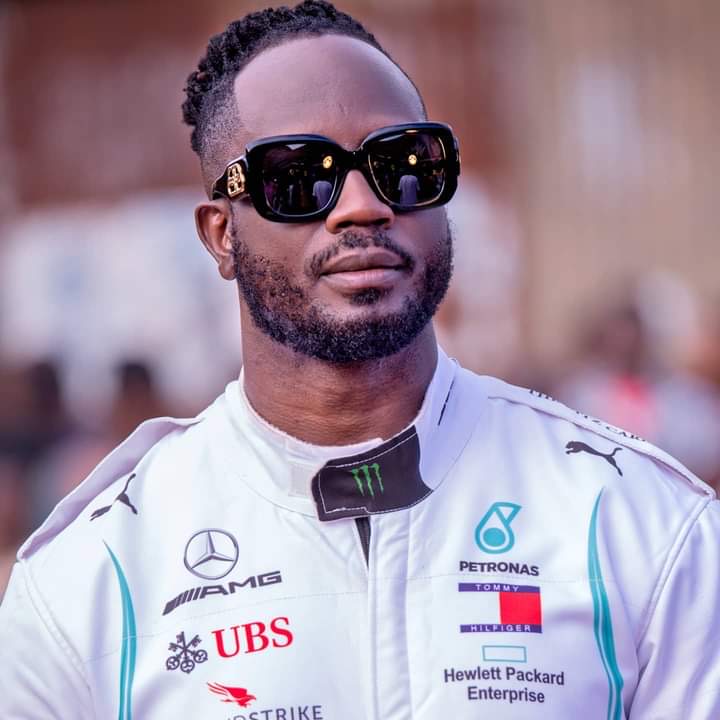 ‘Gyenvudde’ which was produced by his now official producer Ronnie On this, has Bebe Cool telling us his grass to grace journey. In one of the verses, he reviews how he used to wash kids’ clothes at school so as to have sugar to put in porridge.

The track is an Afro-club banger composed and written by Blackskin with urban dancehall touches as mixed and mastered by Herbert Skillz. The feel good inspiring song, is likely to restore hope among his enthusiasts who might be going through the same hard journey.

“Everyone has a history or calls it a past journey that involves a lot of good and bad but mostly unbelievable challenges, Your past will shape you hence shape your future”, says Bebe Cool.

He adds that he’s hard because he has gone through a tough life that he believes he’s now indestructible musically, socially, politically and economically