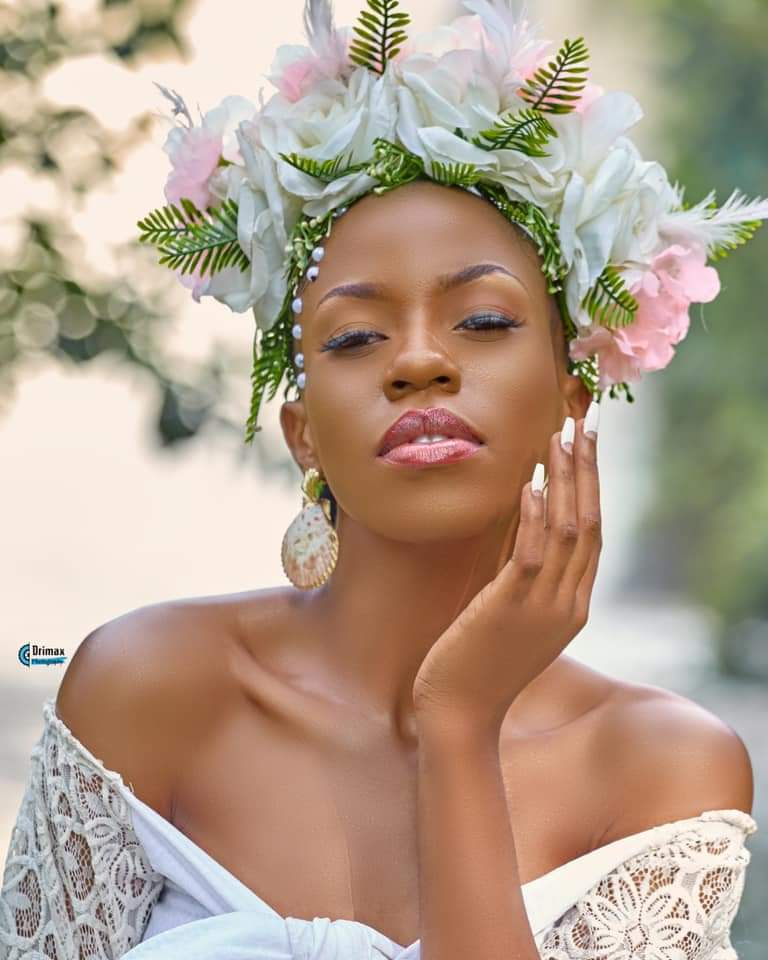 Uganda has received 6 ( Six ) nominations for the 2020 edition of African Music Magazine Awards (Afrimma Awards 20′). AFRIMMA AWARDS is the biggest African music award ceremony in Diaspora that creates a platform to promote the diversity of African music by bringing top African talents across the world on the same stage to celebrate African music. Every year, African music unearths new talents and the past year is no different with different stars blowing up from different African regions. 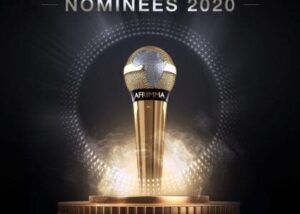 This year’s nominees list features a raft of established talents but also stars a host of new talents in what seems to be a major paradigm shift on the African music scene say our own Vinka, Tanzania’s Zuchu among others.

Eddy Kenzo is leading the chart in the East Africa Male Artist Of The Year where he will compete with the best from East Africa, the likes of Tanzania’s best – Diamond, Mbosso, Ray Vanny, Harmonize and Ali Kiba, kenya’s Khaligraph Jones and Otile Brown, Rwanda’s Tha Been and Ethiopia’s Gildo Kasa to make our industry proud.

Swangz Avenue’s female star Vinka also secured a nomination for Best Female East Africa together with Queen of the area Sheebah as they will face off against Nadia Mukami, Rosa Ree, Nandy, Akothee, Maua Sama and Zuchu to see who will make her respective region proud.

For his great works, profilic Ugandan videographer, movie director, cinematographer and entrepreneur Sasha Vybz, also got  nominated as Best Video Director in Africa. Others that got nominated include Uganda’s youngest dance group Masaka Kids Africana better known for doing dance challenges of hit songs with their energetic dance moves that has earned them more fans across the world, Our best female rapper Keko and Former Sanyu Breakfast show presenter and legend radio personality James Onen under the category of Best African Dancer, Best Female Rapper and Best Tv/Radio personnel of the year respectively.

Due to the Covid-19 pandemic, this years’ Edition of Africa’s biggest music award in Diaspora sponsored by Majority is set to be a virtual affair. However, this is not going to stop AFRIMMA from flying the African cultural flag as we countdown to an history making event on November 15th, 2020. It’s set to be the first of its kind in the African music world with performances coming from different artists around the world and audience catching the performances, speeches and award presentations on multiple streaming devices.

As we anticipate for this exciting edition, this is our chance to make a statement for our nominations, kindly head to www.afrimma.com and vote now for own.