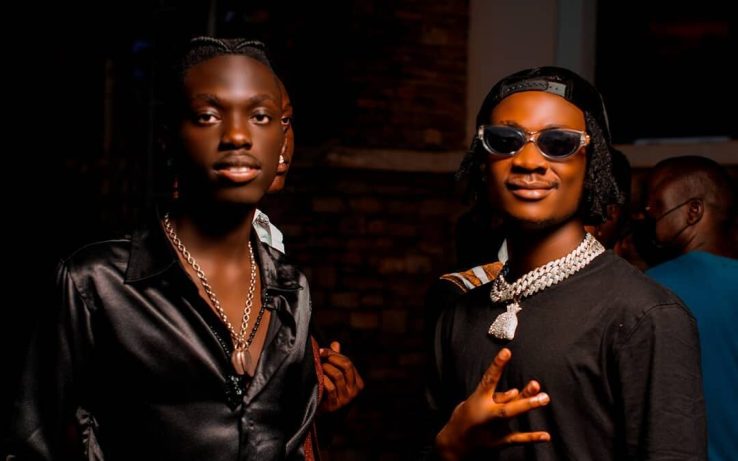 Sensational new kid on block Lucky Jo who has already demonstrated no signs of slowing down as far as displaying his art to the industry is concerned, recruited King Kong lugaflow champ Fik Fameica on the remixed version of his “This and That” a single that marinated the hearts of many music lovers in Uganda.

Since his debut collaboration, Mukwano, featuring Spice Diana, Lucky Jo kept on soaring his position in the music ranks, and the latest to add to his streak of hits was This and that originally released 9 months ago and produced by Nessim Pan production with now 15k YouTube views.

In the remixed version, maintained the same producer on this low-tempo love piece with an African touch as Lucky sings about that beautiful gold digger woman who loves this and that. The icing on the cake was Fik’s tremendous approach with his unique lyrical wordplay giving the piece another feel.

The remixed version came out with official music visual with beautiful scenes as directed by award-winning cinematographer Sasha Vybez.