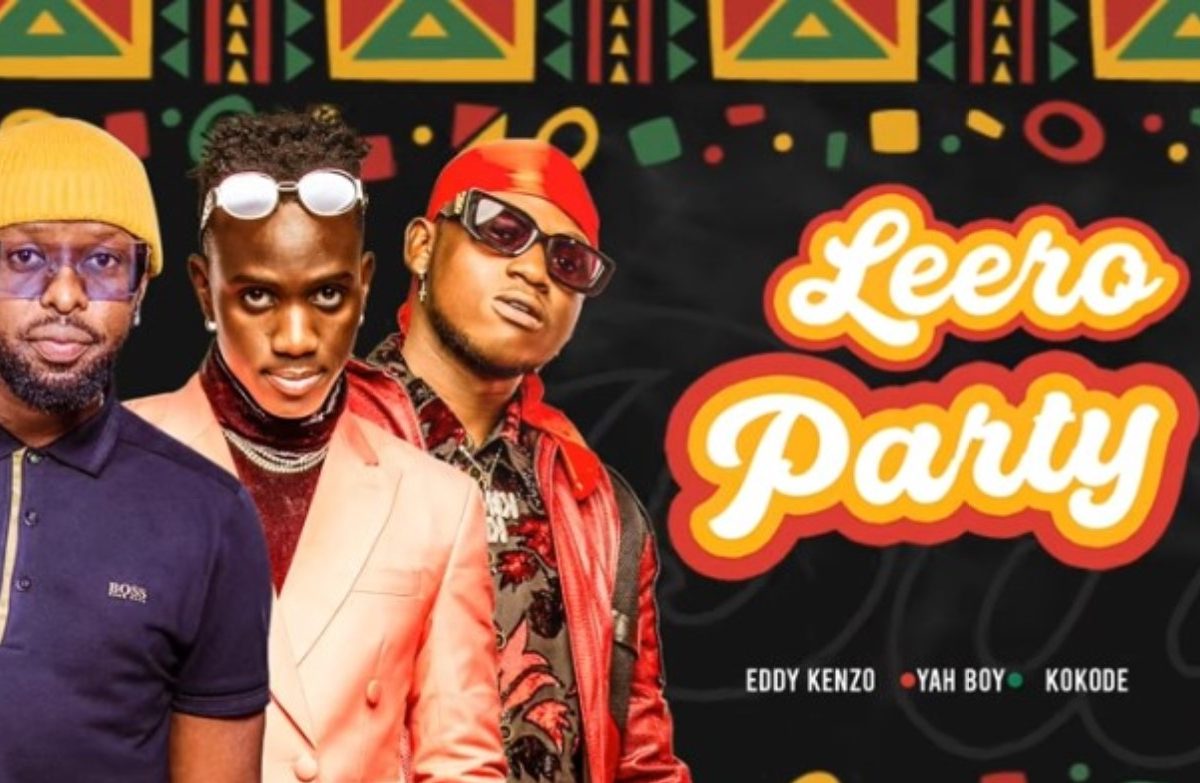 I dont know why Ugandans are so much obsessed with the word party. From Big Trills Parte after parte, to Azawi’s party and now Eddy Kenzo’s Leero Party. The internal scene is yet to nickname is “party”. Couldn’t a team of four come up with a better title for this song?

Well, before we run into the sound, the video was class. Thanks to God that of late, Uganda has improved so much in terms of videos. We are finally saved from the Jahlive videos of the 2010s.
The video lighting is okey, the story of a bride and groom getting married and holding a party is also good and dances are woow. However, wasn’t there any other types of dances that the director Elly Mugisha could have opted for? These Nigerian shaku shaku dances are long gone. Let’s try another type.

The set design was on point but the costumes do not match those of Diamond Platinumz considering that Eddy is on such a Frontline. There was no colouring, atleast Elly saved us from the Aaronnaire colouring, at times it becomes too much and sacks. The lighting is not much and the shots are okay. Since it was a party song, Elly kept using wide shots to show several party-goers. Closeups came in to show how beautiful the bride looked and to show us the new faces of the fresh artists that had teamed up with Kenzo.

On the side of the sound, it was actually good. I would prefer listening to it than watching it because I know that all the concepts of Kenzo are some funny dance moves like those in Tweyagale and weekend. The only fault with the beats is that they sound like those of mbilo mbilo.

Kenzo and his group responded to the beats well and that’s something I can credit them for without hesitation. They all sounded well only that they over repeated some words. We know that Leero Party is the chorus but when they over repeated it, it sacked. Some phrases even took the chorus role, like,” nkulaze abange,” as if this was the chorus.