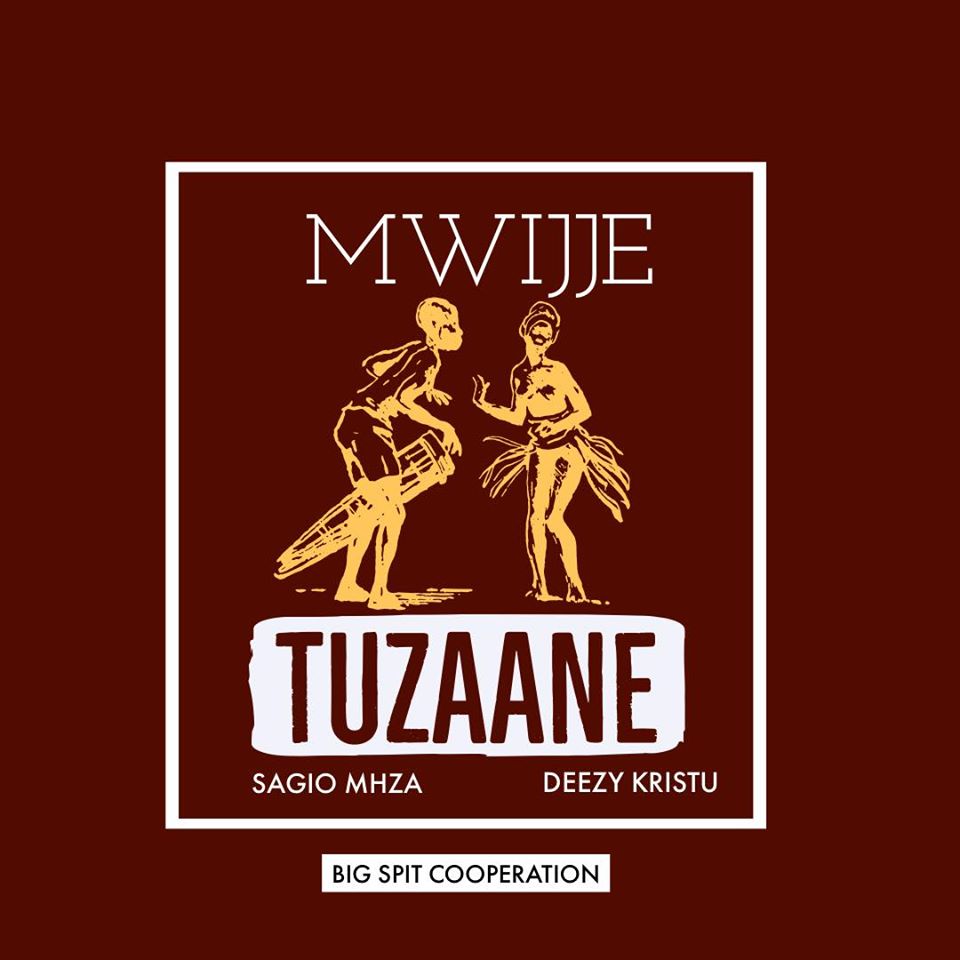 The song “Mwijje Tuzaane” is a product of Big Spit, a musical lab put up to create new sounds in Rwenzori and uplift the face of music in the region with the main focus on Hip Hop. Mwijje Tuzaane directly translates to a calling “come and we play” or an invitation to a game in English. Mwijje Tuzaane is a song that revives all the memories of our local games we grew up playing in our different localities that have impacted our lives in many ways.

Fusing Tooro local traditional musical instruments like “Ekinyege”, Embutu and Engarabi, Big Spit Records creates a musical fusion dotted with modern Hip Hop Elements creating a musical bed and a concoction for rappers Sagio Mhza and Deezy Kristu to rhyme on with their well articulated and rhyming Rutooro verses. To the listener, the song captures your attention from its opening with energetic traditional local drum beats identifiable among many different cultures in Western Uganda.

The fusion created by the drums, Kachicha, Piano, synths and Orunyege instruments creates a peculiar sound in the song that invites you to join and dance to the Beat while singing and rapping along well to humour filled verses by the rappers. There is no doubt, Mwijje Tuzaane is a song that will cross into hearts of many fans creating unbreakable bonds with different age groups of people, culture and modernity lovers.