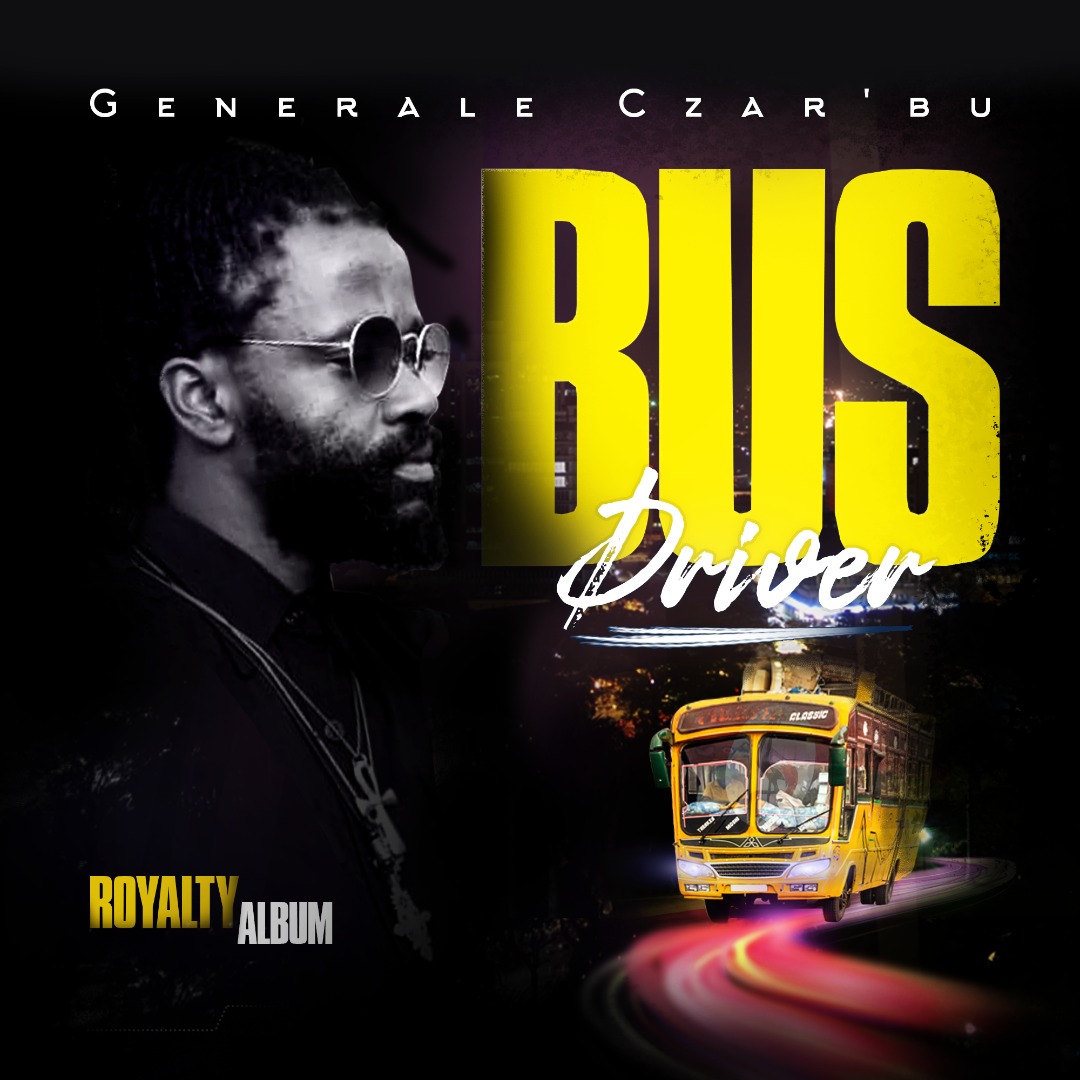 Reggae music is known as the key instrument to make the masses be aware of the injustices of the world, and uganda’s creative reggae star Generale Czar’bu is keeping the reggae giants trend as came through with a fresh reggae piece that talks about the current state of Uganda and the problems that the ugandan citizens are facing and a whole lot titled Bus Driver.

On this fine reggae piece where he employed his sweet, Generale Czarbu speaks of a bus driver who only cares about the money, his cows and few chosen ones. While talking to www.nispage.com, he started that ” Bus Driver is a message to the bus driver by the passengers who in this case happen to be the Ugandan people..
It puts a light and exposes the corruption, tribalism, brutality and dire state of the Ugandan people and most African countries in the same state of affairs..calling this kinda regime to accountability …A voice for the voiceless calling to Jah for mercy the ones who die in this agony “

Joshua Rukundo better known as Generale Czar’bu ( pronounced as ‘Zaabu’ meaning Gold ) is an all rounded genre artist but strongly rooted in reggae, script and songwriter, instrumentalist, model, actor and a PanAfrican Rasta. He started his career earlier around 2003, he then joined Maddox Sematimbas around 2008 as his official backup singer and percussionist where he was mentored and advised by his mentor Maddox to not only write, do covers and backups for people but start a solo singing career as an artist