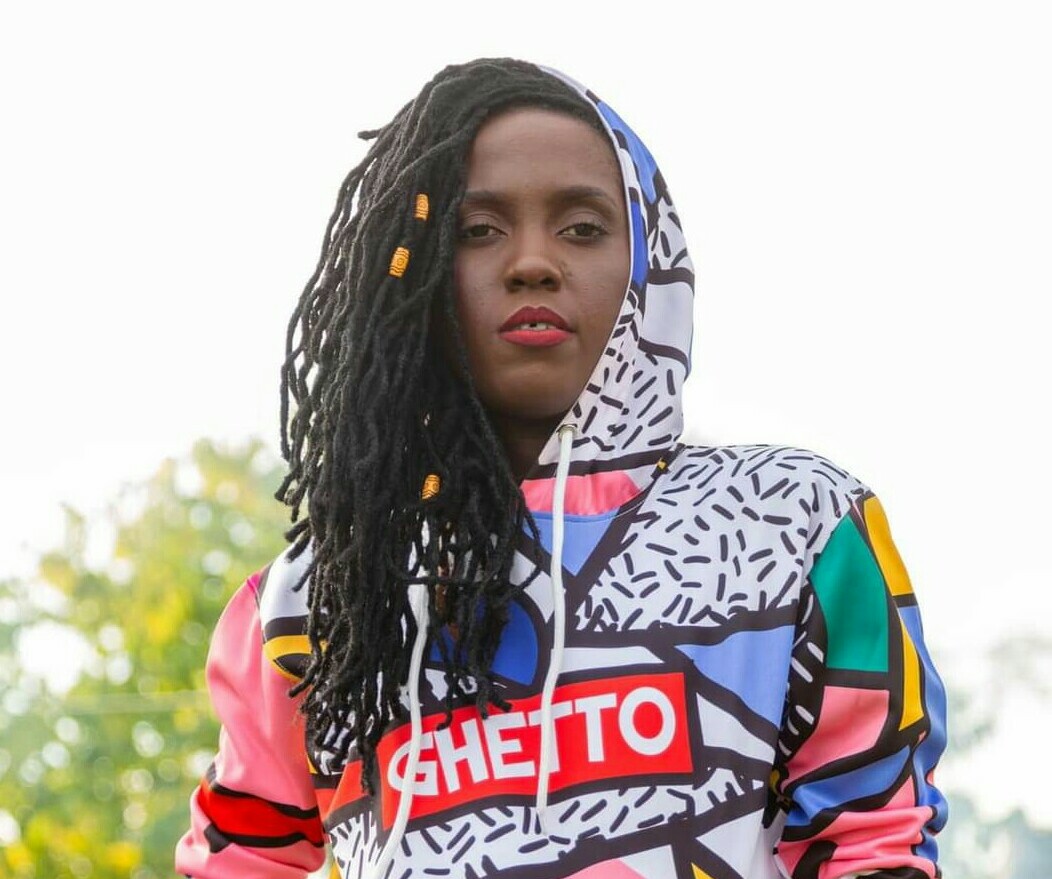 In this competitive Industry where bubble gum music is an order of the day , the swangz Avenue signee Zawedde Priscilla known in the showbiz as Azawi is here to serve us with good music that would be remembered in many years to come.

After announcing herself in the music industry with a 6 track Lo-fit EP that has been topping charts for the past 5 months, the well gifted Afro-zouk and Afro Beats singer and songwriter Azawie who is now better known for her power to turn music lovers on, has officially released the music video to her most jammed to Afro Zouk track off the EP, titled ‘LO-FIT’ today on her label’s official YouTube channel.

The audio was produced by Kuseim Knots – he showcased great Skillz on this project , believe me – That djembe drum that dominated ,gave the whole track an Afro- Cuban sound that made it a groovy piece.

Directed by popular music director, Aaroinaire On Set , well-known for producing such quality videos for A-list artistes – LO FIT video is very colourful and pleasing to the eye. It presents such an interesting montage which culminates in a beautiful video shots set Entebbe express highway and of dancers to appease the song’s dancefloor intentions, but by far, the most captivating frame is the shot where Azawi was enjoying her love character’s lovely hug on a yellow posh car as she sings. The director and the artiste exhibited panache in the video that was complemented by their african print outfits, what a beautiful craft!

MEET BRIAN AVIE: The Most Promising R'nB Singer And Songwriter In Uganda