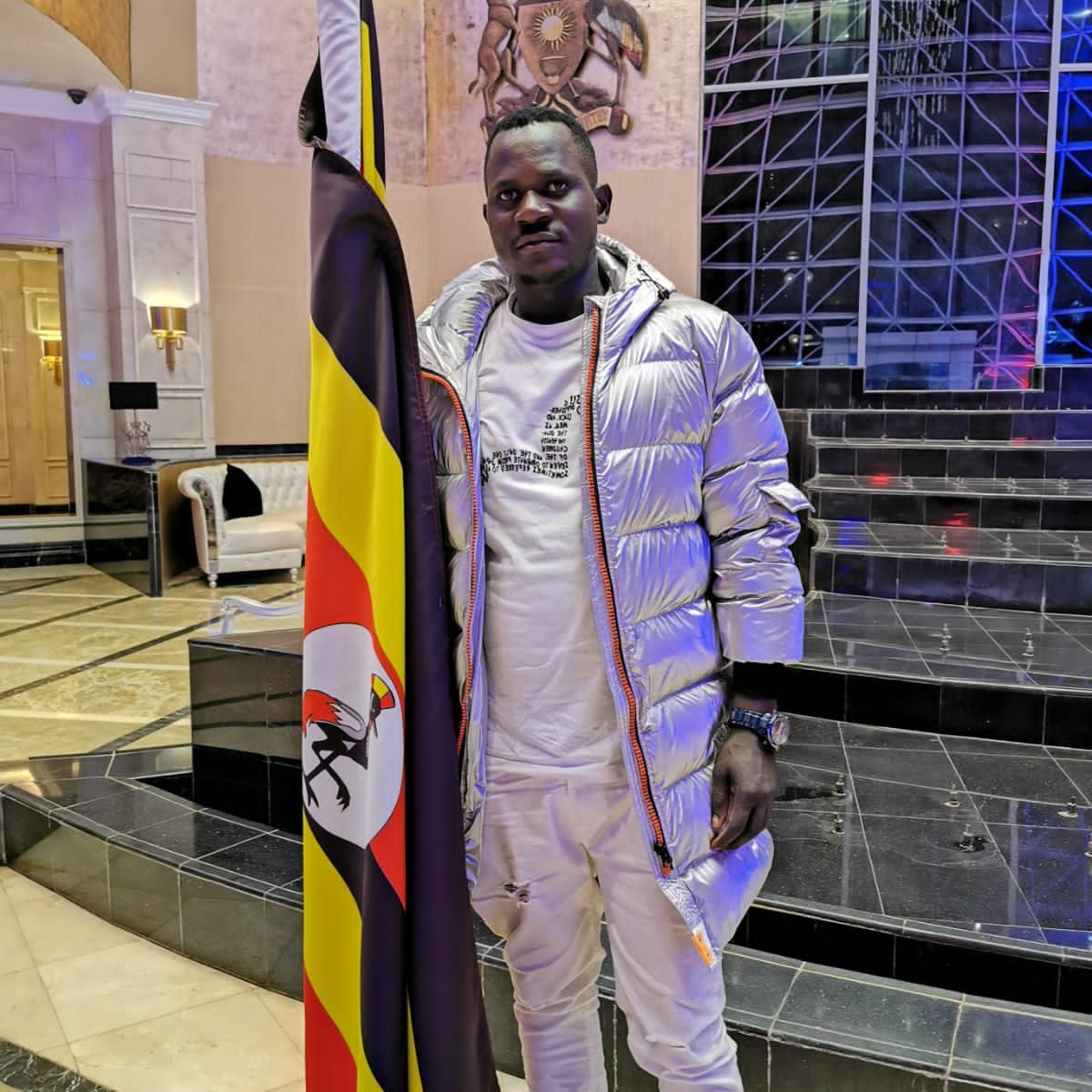 In an industry like Uganda where I believe almost everyone is trying hard to make it to the international platforms, and seem not to give up on the mission, the South African Based gifted singer, Lubi Lubi is definitely scoring it as he’s on a high demand due to his greater musical style — He’s serving as the courier of Ugandan sound globally, with no doubt.

Raking up the numbers with his constant release of songs that embodies lyricism positivity, and love, has enabled him to generate all the attention needed by any artiste who seeks to make it on the diaspora and the talented Afro Pop act, Lubi Lubi is not showing any signs of slowing down.

Lubi Lubi who gave us popular hits like “Bam Bam”, “Gold”, “Never Give Up” and “Gologo” featuring Msawawa, last year served up his fans with a 3-track EP dubbed “Lubi Lubi Experience” with tracks, “Cheater” featuring Mc Izo where they both talked about women who cheat in relationships.
“Engatto” which is the second track off the EP, is an afro pop-infused single that has Lubi Lubi professing love to the beautiful woman of his life.
and track 3 is “Kansasanye” where he featured Uganda’s celebrated dancehall king Mikie Wine – It is an Afro-pop party single that commands party animals to spend and enjoy the nightlife. It’s a massive track with a big vibe, and it’s likely to be on every deejay’s playlist.

The EP made it to the official music charts in both South Africa and Uganda.

Lubi Lubi describes his music as a fusion of African sounds that outputs good music that communicates to listeners’ souls. He writes and performs predominantly in Luganda with a bit of English. With his style of approach to music, one can easily tell that he was inspired by ugandan legends like Bobi Wine, Jose Chameleone, Eddie Yawe, and others.

Lubi Lubi is expected to become the next big thing to represent Uganda in the diaspora and his growing Fanbase is anticipating nothing but hit after hit from his camp.

You can follow him on all social media platforms : @lubilubimusic