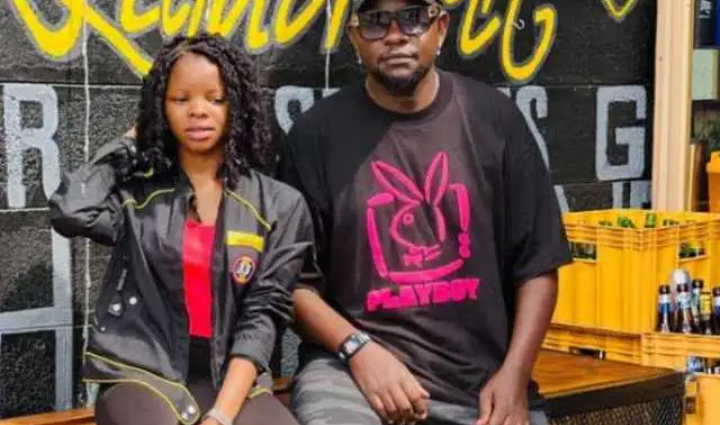 According to unconfirmed rumours, the young singer is already in the studios recording her first song under Team No Sleep(TNS) which is dubbed,”superstar” and this is expected to be released soon.

Rahma Pinky is that young artist that opened up on how he was going to get married to a wealthy man who had promised to take her to the United States of America for further studies. Previously, the singer had outed songs like Tukooye, girl child and tontankuula.

The record label is also said to have signed another young vocalist called Sama Sojah after Sheebah, who was the icon of the label left.