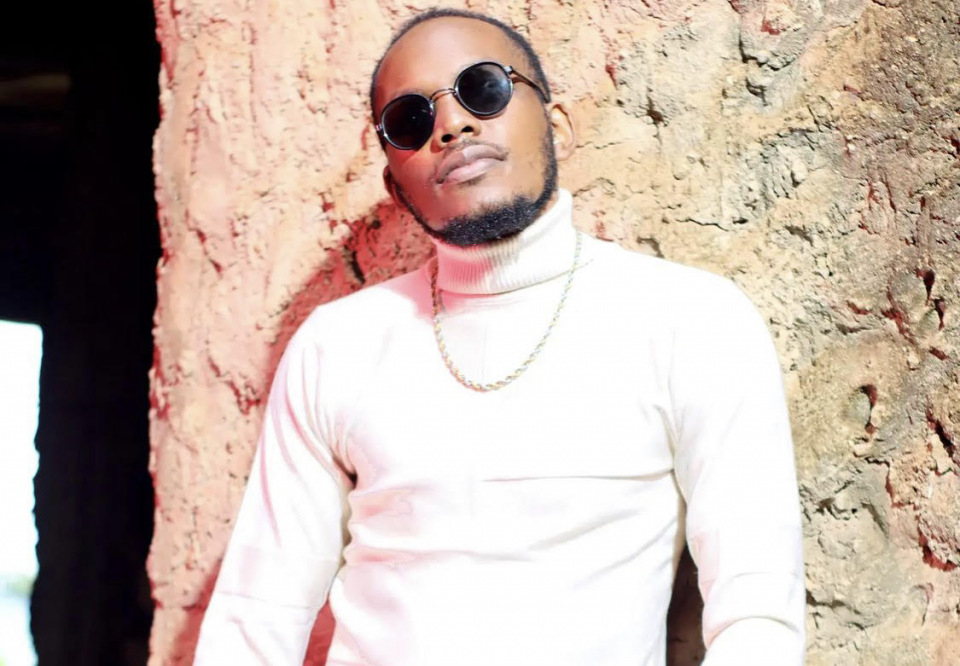 After being skyrocketed into stardom by his 2019 released single dubbed Kachumabli that largely topped charts on both mainstream media and streaming platforms in 2020, gifted singer Quex went into a musical hiatus to focus on his medical studies for months.

With an additional moniker, Doctor with the lyrics, Quex, is back to maintain his spot in the space as he released a new song he tagged “Chimpanzee“, a song he believes will prepare his fan base again.

The self-written song, which was produced by Genius Goddy at City Jam Records, mastered by Steve Keys at Swangz Avenue, has Quex narrating the challenges he has faced ever since he was catapulted to the mainstream. In the song, he opens up on how established acts have tried their best to make him fail.

In his words, he said that ‘Chimpanzee is a musical piece meant to spread love not hate and also to promote tourism in Uganda.

Listen to the song

Kataleya And Kandle Release A New Piece "Do Me" (Watch)