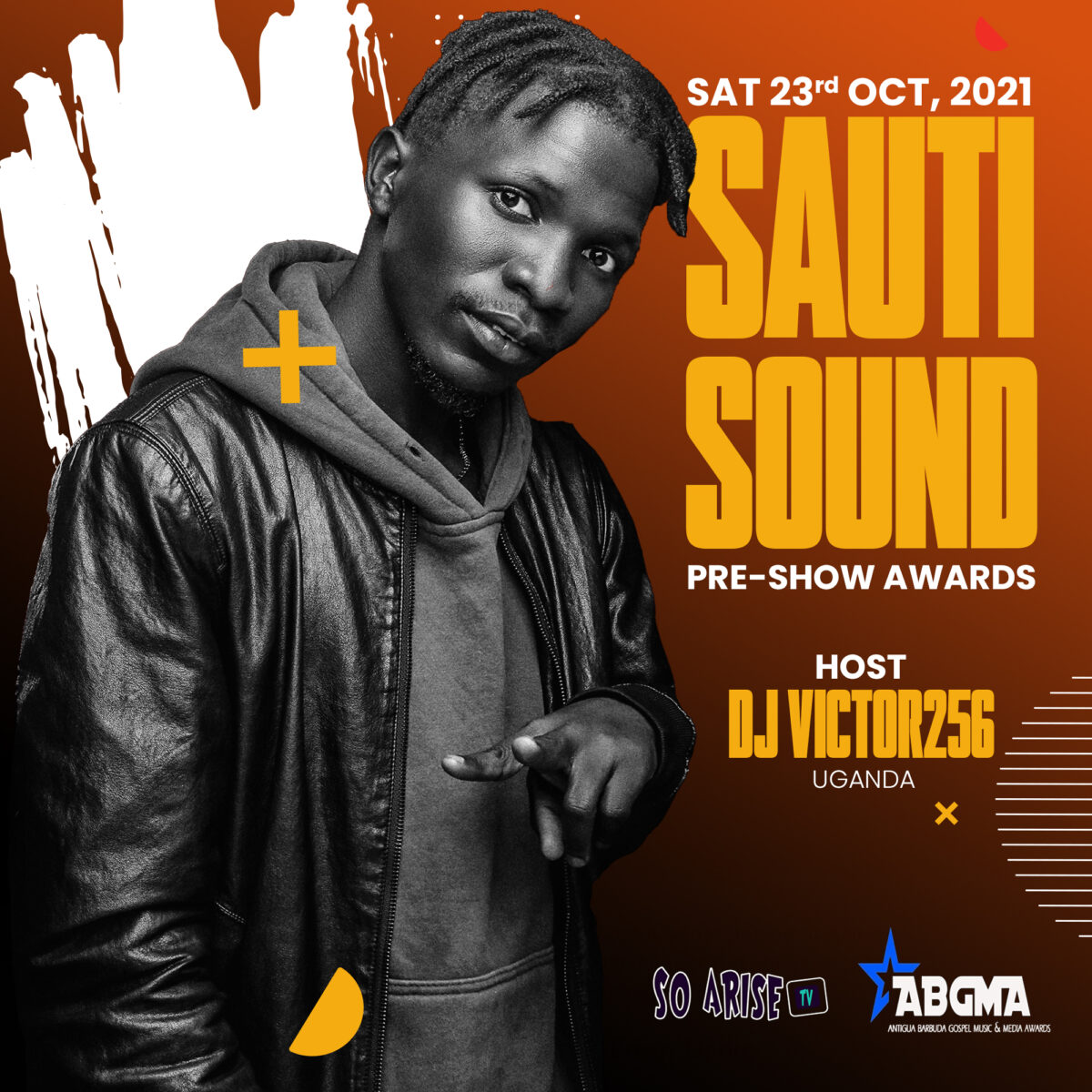 Two years ago in 2019 and 2020, after DJ Victor256 became the first-ever Ugandan gospel DJ to ever bag several international awards for Best International Dj and Best Radio show for Beat Street Ug on 104.1 Power FM, also at Vine Awards as the Best Dj of the year back home in Uganda, GT awards UK nomination and the recent nomination at the Spin Awards, USA, went from being a wildcard entrant, emerging as the most proficient DJ of the bunch.

After all the recognition, he has used this opportunity to build on a lot of relationship that started in 2019, which has inaugurated him to new arenas doing online shows and interviews in Countries like UK, Nigeria, USA.

The Geek state music signed award-winning gospel deejay who earlier this year landed on an international gig at SO ARISE TV where he co-hosts with Nigerian talent manager and music business consultant, Presh, every Friday at the show dubbed ‘Sauti sound’. Both Victor and Presh have been listed to host ‘SAUTI SOUND PRE – Show awards’ that will air on the same platform.

While sharing with www.nispage.com, Dj Victor256 advised his fellow deejays to stay unique, survey the standards to be excellent, support themselves more than anybody does because nobody can be there for them but rather them alone and most importantly to stay true to themselves.

He continued and urged patrons to expect a show full of memorable experiences as they host hardworking and gifted acts from around the world who will thrill and preach the word.

The show will be broadcasted live on all So Arise Tv online platforms.

You will as well follow the experience via this link: soarisemusic.com/soarisetv