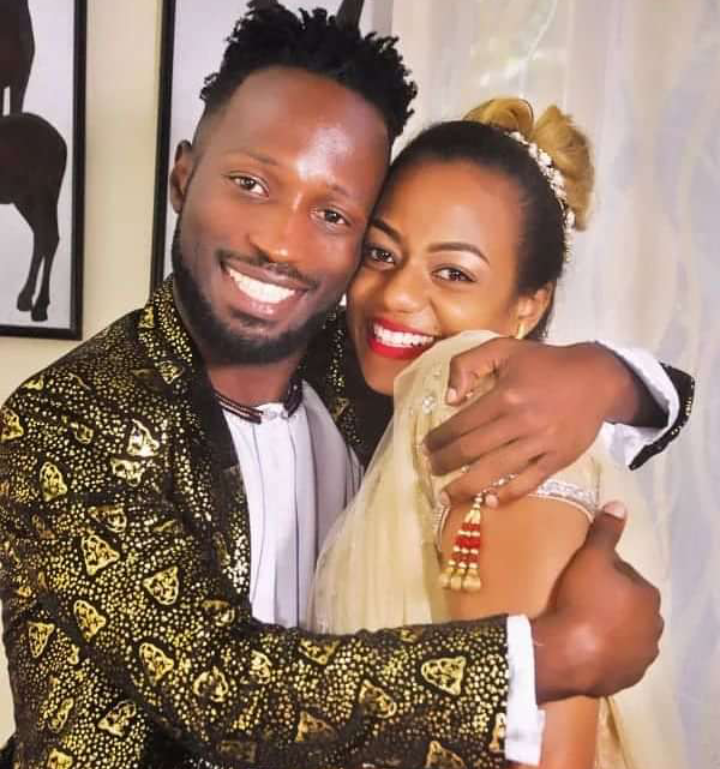 The singer was introduced in a colourful Kwanjula that was made in a scientific way and he was escorted by a very few people including Robert Kyagulanyi (Bobi Wine), Dax Vibes who are his brothers and the other people.