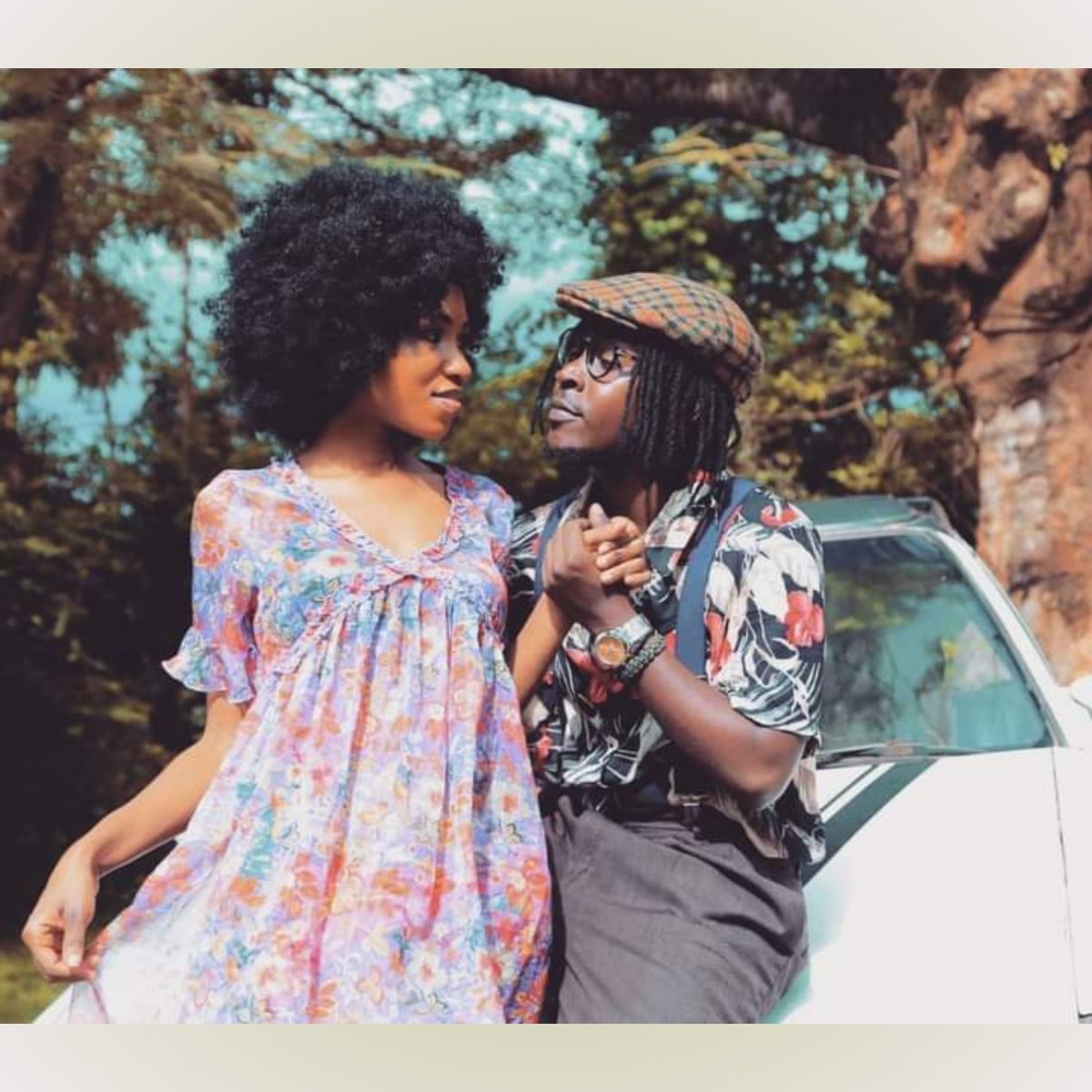 Mbarara-based singer T-Paul has released his much-awaited video “Tebere” which carries an oldies theme and beats.

Shot by Azhr La, the video was shot in an old-fashioned bar with malwa pots and African waragi. The set designer makes sure that the place looks like that in the 1970s and with the help of the costume designer, who pulled off old-fashioned clothes and hairstyles, the concept of the song fits in well.

The cast manager must have robbed the bank to have cast over 15 vixens on set plus a crew that none can see. The comedy and drama created by the cast on set made it look real, luring the audience to glue their eyes on the screen till the end.

Several long, medium, close-up shots keep the video flowing despite the unnecessary cut-ins from the singer in his current appearance.

The dance moves were all partnered to the theme despite not being well coordinated.

The music itself is sound and the beats are sweet to listen to. True to his language, he kept his Lunyankore accent in there which kept his vibe high. Producer Bruno Beats gave it his best.

It’s generally a good song that needs to be given attention. T-Paul is one of the best singers from western Uganda, picking competition from Ray G, Mat Henry, and several more.