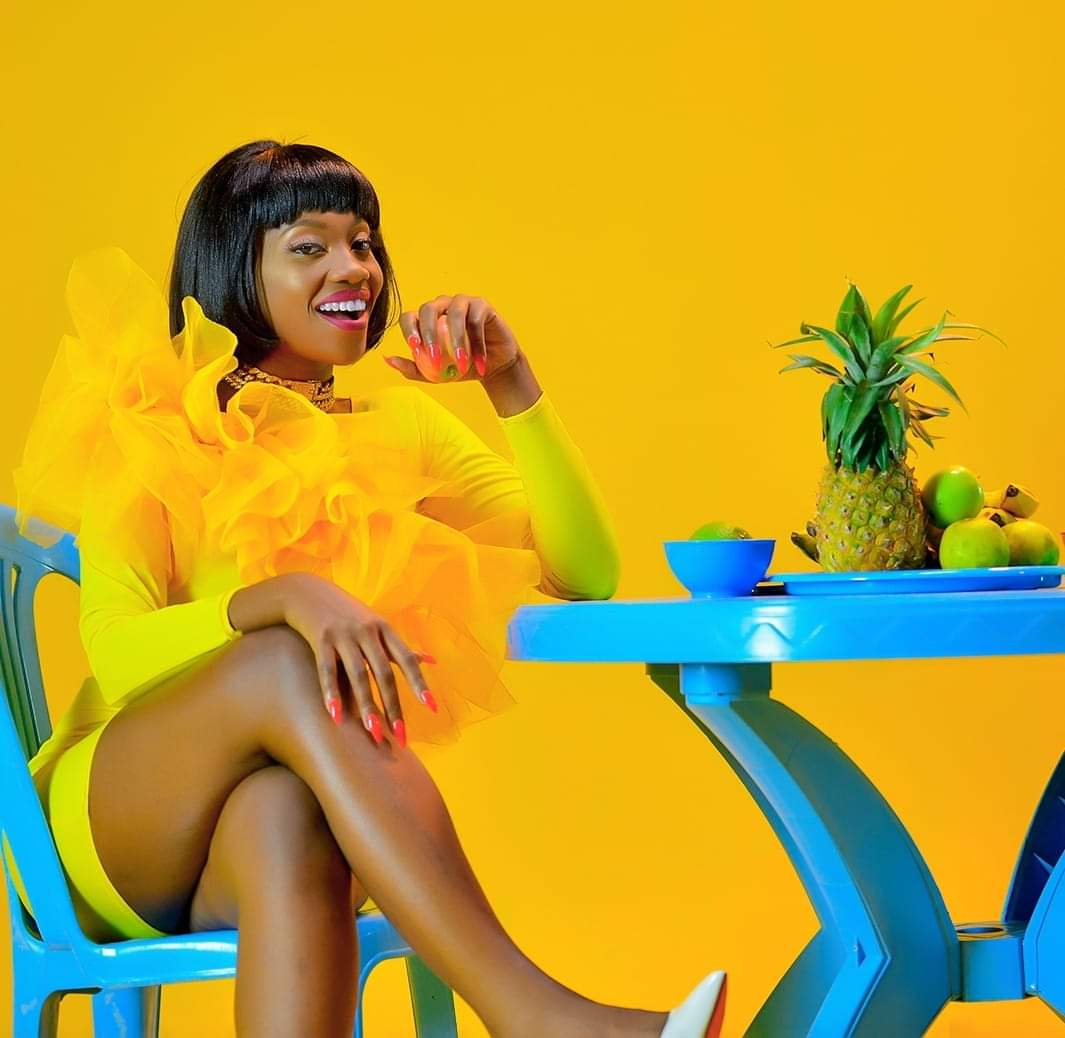 On this banger where Recho Rey exhibited her lyrical dexterity and catchy punchlines delivered in Luganda language for which she’s loved for, she professes her love to Sheikh as she openly tells us how she’s ready to stand tall to protect and never let him go. It’s a dosage that comes with a beautifully set music video.