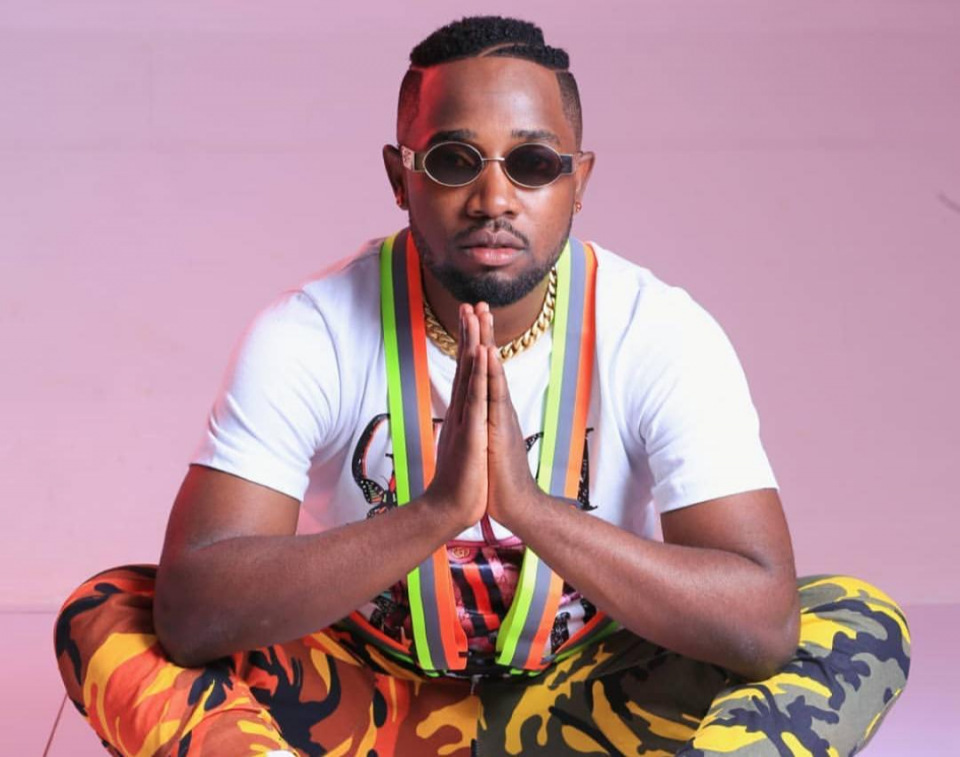 Last year, uganda’s RnB crooner Cosign Yenze who is popularly known for his ‘Oberawa‘ song, disclosed how he was taking a long musical break in what he referred to as to ‘focus on personal improvement and addressing some issues concerning his health.’

He however revealed more how he will use that hiatus to concentrate on his music album tagged “Son of Nabukalu” that had taken a toll on him.

The talented singer and songwriter is here again as he blessed us with a new song dubbed ‘Outside’ – A song that celebrates the end of the long and devastating lockdown.

With producer TON production skills, A song that’s tipped to be off the body of works yet to be out, ‘Outside’, is basically Cosign describing a life on a wild night out from dancing to excessive drinking. He reminds party lovers that bars are officially open and they deserve to celebrate.