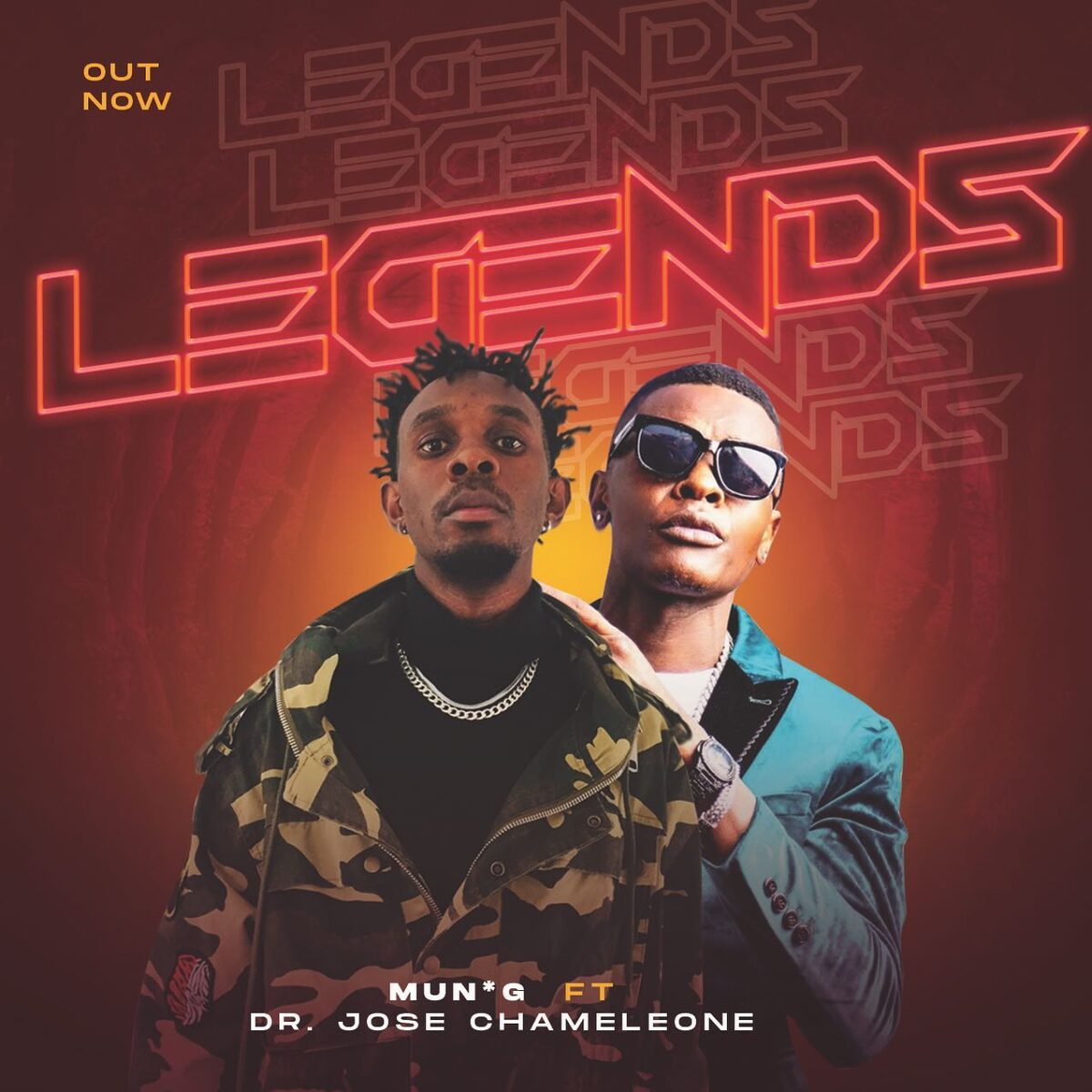 Known for his funny and catchy lyrics, Mun*G has done it again. This time he has teamed up with the legendary and music icon, Dr. Jose Chameleone on a new banger.

After being silent for a while, the “Bintwala” hit-maker has dropped a new song dubbed “Legends”. On this track, he features the Dorotia to deliver this unique and solidified song. The two have worked together before and released songs like “Born Fighter” which became a hit song in 2016

The song which dropped a coupled of minutes ago has already gained peoples minds and are eager to listen. The “Ige (Weyayu)” artist announced a couple of months back that he was working on something new but did not mention any specific details of what it was.

As of 1 hour ago, he went ahead and announced on his Facebook page that he had dropped new music, titled Legends. He is known for hit songs like Sejjusa, Fati, Kikambwe, Mbwase among others.

Song Review: Ykee Benda & Weasel's 'Radio Man' Is Whatever You Need It To Be Right Now