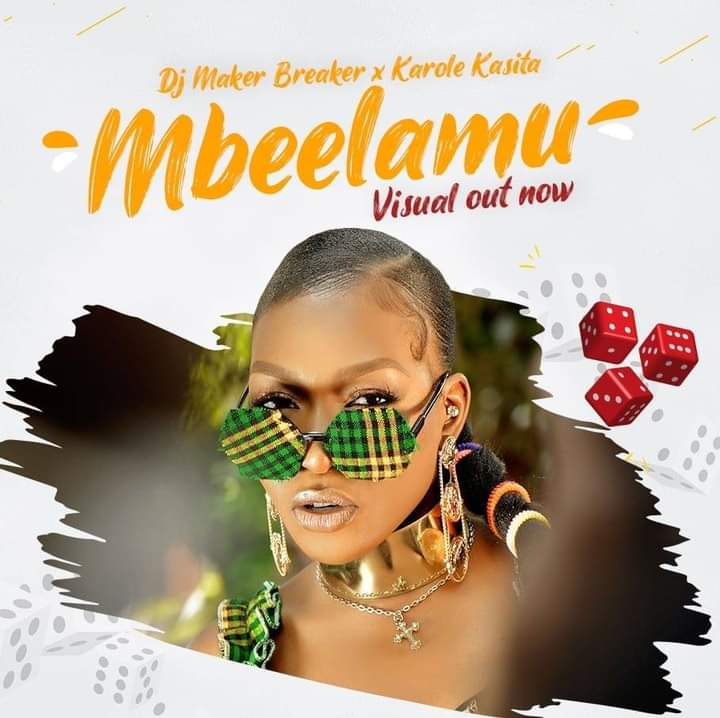 The video was shot and directed by Hilary Je and feature Karole Kasita seated around a group of men enjoying a game of Ludo.

In ‘Mbeelamu’ (loosely translated from Luganda to mean ‘Be With Me’), Karole Kasita is ready and willing to drive her partner crazy as she effortlessly offers herself to wholeheartedly to him.

The audio was produced by fast-rising producer Mesh Pan who is currently getting attention and credit from top artists for the good work he does. The awesome lyrics were penned down by Bryan Weiyz who is slowly, but steadily finding his way in the songwriting world.

‘Mbeelamu’ is one of the songs following the new trend where DJs are not appearing behind the microphones, but as part of the production process and actually owning the songs.

( The article was first published on mdundo.com)

Jesus Over Do! Jumu Grant Infiltrates Ugandan Music Space With His Latest Praise Song "My Rock"