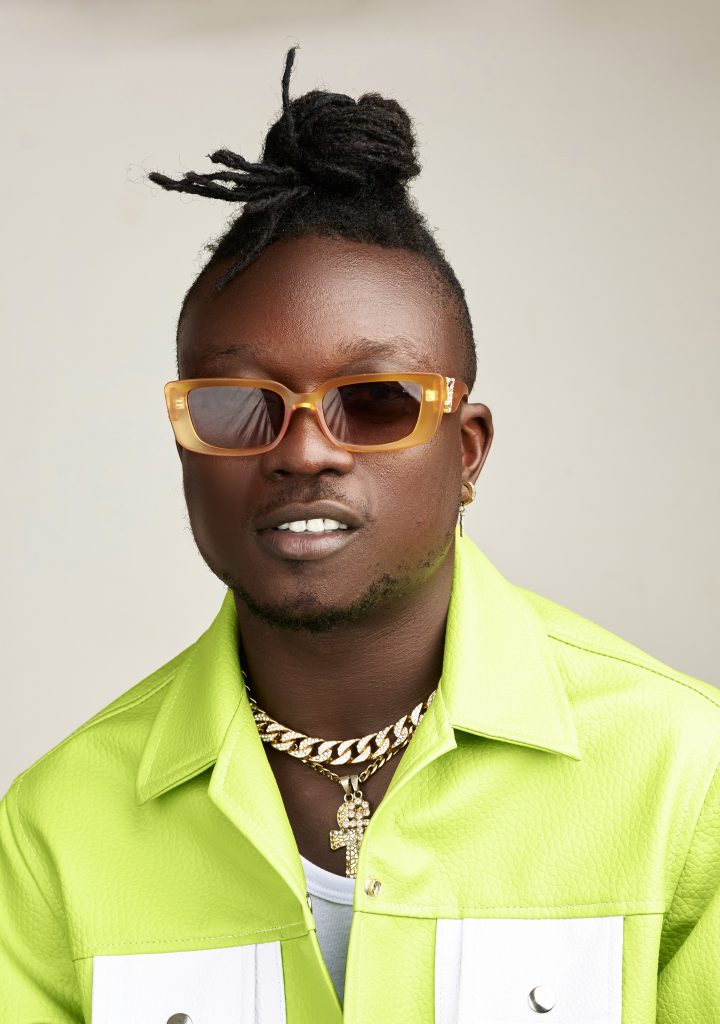 The young genius and rap star in the making who previously proved to be one of the young African rappers to pay much attention to when he recruited 2 Africa’s greatest acts, Khaligraph Jones (Kenya) and Ice Prince (Nigeria) on ‘In the city‘ where he exhibited his distinctive urban approach, characterized by a unique and authentic sense of rap style in the way he composes, Koffi Jamar released his much-anticipated body of works ‘Appetite For Destruction EP‘.

Ghanaian fast-rising rap creator Derrick Osei Prempeh known in the showbiz rap world as Kofi Jamar is here to stay, he has indicated no sign of giving up on his dream of earning it for his motherland Ghana. Recently, Kofi made a major stride with his piece ‘Ekorso’ that featured other gifted newbies in the land, Yaw Tog and YPee.

The new EP which is a second studio project and a follow up to the May, 2020 ‘Truth EP’ houses six tracks and all produced and mixed by Trino, and then mastered by C-Tea [Cloud Audio]. Fameye, Quamina MP and Nigerian songstress Teni are amongst featured artists on the project.

Young, gifted and black King from Ghana, Kofi Jamar, aims at continuously forging his prominence in the music industry through passion, ambition, and steady growth and the appetite for destruction is apt to build up the path on which he begins his looming steps of influence and significant growth.

(This article was written with a borrowed context from gbafrica.net)