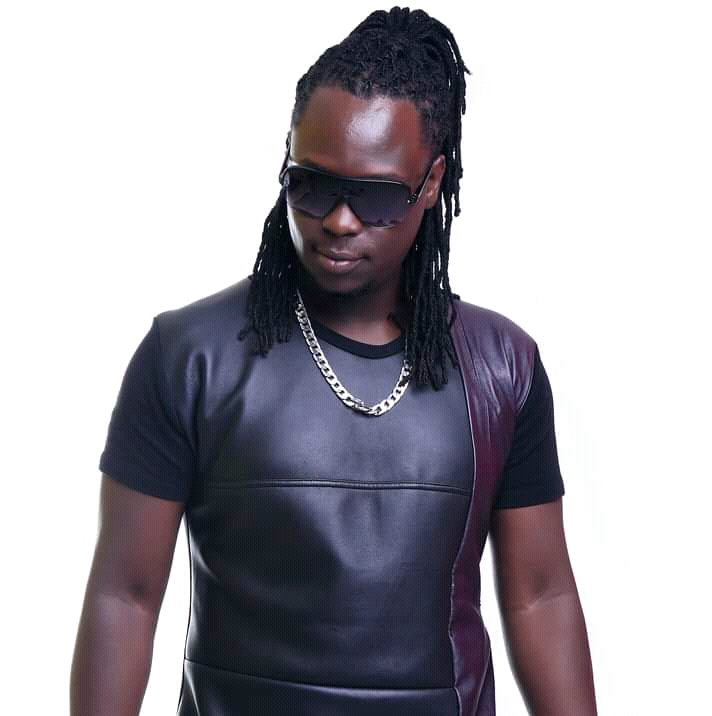 The Dancehall connect boss, Kemishan, who has been on the roll since the start of his career, releasing such quality singles, including his most played songs ‘My thing” and ‘big bumper’ and notched up a massive endorsement from top dancehall players, is out with a new tropical dancehall track titled ‘Camera’

Accustomed with the urban sound, the danceable piece where he sings about the beautiful woman with fine body as he begs her to take a pose for camera, was produced by another budding sound engineer, Sebs Pon Beats – The tropical feel gave him a comfortable space to display his undiluted dancehall talent on this track.